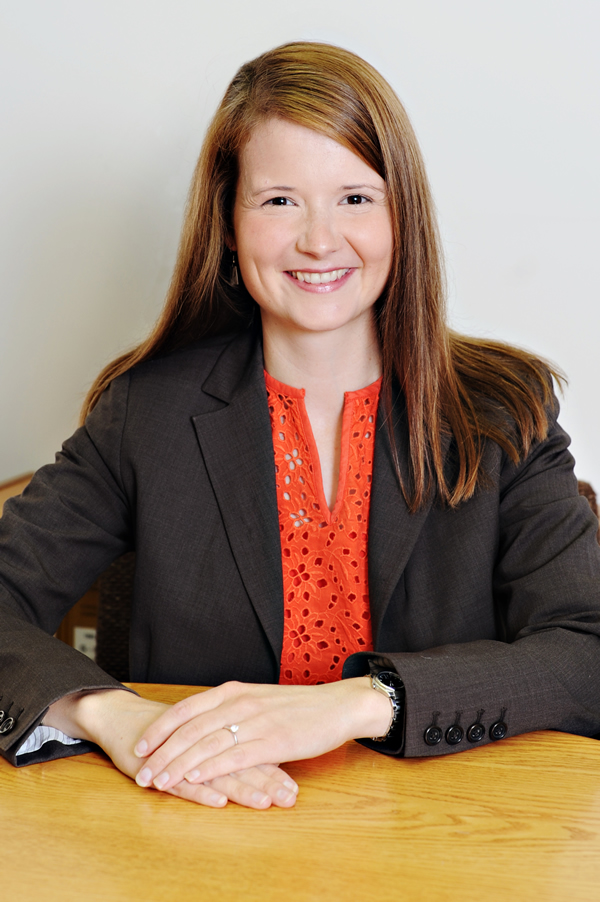 After studying law in Halifax and practicing law in Vancouver, Lindsay joined her dad, Bryan, at Scott-Moncrieff & Company in 2010.  She is thrilled to be back on the Saanich Peninsula where she grew up.

Lindsay’s practice areas include wills and estates, real estate, business law and family law.  Lindsay prepares wills, powers of attorney and other estate planning documents and assists with the administration of estates.  She handles residential and commercial real estate transactions and advises on development projects.

Lindsay assists individuals and families who are undergoing transitions in their lives.  She provides legal advice regarding issues arising on the separation of married and common-law spouses including division of family property, child support and spousal support.  Lindsay prepares separation agreements and assists clients in settling the terms of their separation outside of court through negotiation and mediation.  Lindsay also helps clients plan for the future by preparing cohabitation and marriage agreements that reflect their wishes and protect their assets.